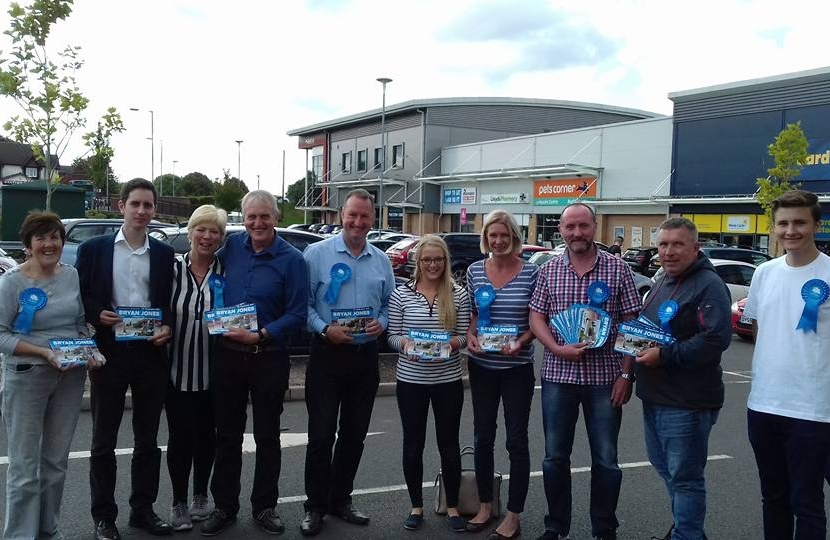 We are a volunteer organisation and carry out campaigning and fundraising activities to get Conservatives elected in elections held here. We come from all walks of life and come together to campaign, fundraise and hold social events under the Conservative Party banner.

The Association is run by a group of volunteers called officers, they are elected by the general membership to run the local association.

We also have branches covering all parts of the seat. They hold regular meetings, as well as organise social events for members and supporters.

About the Cannock Chase Constituency.

In 2015 Amanda Milling was elected with a majority of 4,923, a further increase on the majority of the previous Conservative MP.

The constituency contains Cannock Chase, itself, an area of woodland and heathland, the smallest designated Area of Outstanding Natural Beauty in mainland Britain.

The area has a rich mining history and now the former mining sites are home to new businesses. The area has been extensively regenerated in the last few decades and has a growing economy.

The constituency is bordered by Walsall to the South, South Staffordshire to the West, Stafford to the North and Lichfield to the East.

The M6 Toll and A5 run through Cannock Chase and it is close to the M6, as well as several other major motorway routes. It is also served by the West Coast Main Line and the Rugeley to Birmingham commuter line, referred to as the Chase Line.

The seat has many parish councils which cover much of the constituency. The principle local authorities are Cannock Chase District Council and Staffordshire County Council.