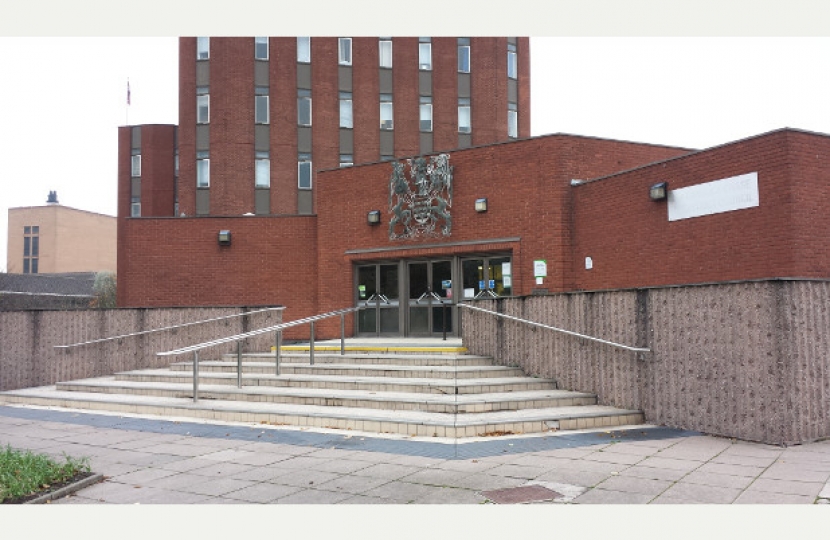 UKIP Councillor Martyn Buttery, who represents Hawks Green Ward on Cannock Chase District Council and is the UKIP group Deputy Leader, has left UKIP to join the Conservative Party. He was joined by UKIP Councillor Stephanie Whitehouse, who represents Etching Hill and The Heath Ward,  who also left UKIP to sit with the Conservatives. Both councillors announced their move at the Cannock Chase District Council meeting on Wednesday 5th July.

Cllr Buttery has been inspired to move after witnessing the tireless hard work and contribution to the local area by both Amanda Milling, the Cannock Chase MP and the local Conservative team of councillors.

Commenting on his move Cllr Buttery said: "It was the correct decision to make. I want to be part of a hardworking group that works together as a team in order to move Cannock Chase forward. I believe that the Conservatives are the only team that can move us forward in the future and I was delighted with the warm welcome that I received."

Amanda Milling MP said: “It is fantastic to welcome Martyn and Stephanie to the party, I have seen first-hand some of the community work Martyn does for the area, including the work promoting Rugeley Rifle Club who mentor future Olympic champions. I look forward to working with both of them to help make Cannock Chase a better place.”

The move by Cllr Martyn Buttery and Cllr Stephanie Whitehouse sees the Conservative group increase to 14 members. The Labour Party majority over the Conservatives has now dropped to just seven councillors going into next year’s district elections . The 2018 local elections see Labour defending six seats, Conservatives defending three seats, UKIP defending one seats and the Lib Democrats and Independent’s defending only one seat each.